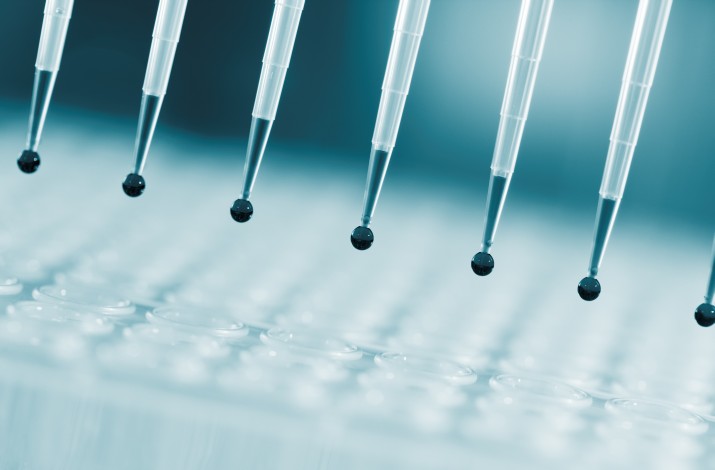 Known as ‘snips’, the most common type of genetic variation in genomes, most often occurring between genes. They are usually bi-allelic markers with variation coming from single base changes, so there is less information content per marker but they make up for this by being highly abundant, explaining 90% of the genetic variation between individuals making them very useful markers for genome wide association studies. E.g. using them as markers associated with disease.

Available in the public domain for many species in high and low density formats.

Also known as simple sequence repeats, consisting of 1 -6bp repeating units of sequences. They can be highly variable between individuals and the majority occur within non-coding regions of the genome. They are multi allelic (presenting as different number of repeat units between individuals) and provide a large amount of information per marker. Extensively used in genetic identification, traceability and paternity analysis. They are very useful for work with closely related individuals and there are marker panels in the public domain for a very large number of species.

With the reduction in sequencing costs, the way is being opened for genotyping by sequencing (GBS) allowing both marker discovery and genotyping at the same time in any species, often for those that are non-model and underrepresented with marker panels. A powerful tool to accelerate breeding programmes and also for conservation management.

Noahgene can offer genotyping with SNPs, Microsatellites, and Genotyping by Sequencing.

Metagenomics detects DNA released into the environment from target organisms and can be used to assess biodiversity in aquatic environments.